More gifting opportunities today from Amazon! Click here to up to 30% off on Fortnite, Pokemon, Roblox and More! The selection includes my son’s favorites: Transformers! Unleash the power of 4 Transformers figures at once and create an Ultra Bee Team Combiner figure, only $20.99 today. Click each smaller figure together in one easy step to create this heroic Autobot super robot. Combine forces and join the battle with these figures based on the Transformers: Robots in Disguise animated series. 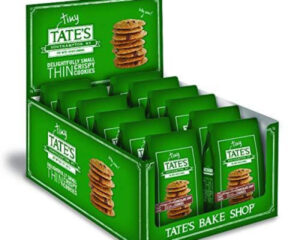