ShopRite – Living Rich With Coupons posted this week’s ShopRite coupons. Highlights include Fleischmann’s Simply Homemade No Knead Bread Mix for as low as FREE after stacked coupons, Wholly Salsa for as low as $.16, Nestle Carnation Evaporated Milk for as low as $.49 when you buy two, and College Inn Broth Cartons for as low as $.90 after coupon.

Kroger – Faithful Provisions shares this week’s Kroger grocery coupons, including Pillsbury Crescent or Cinnamon Rolls for as low as $.89, Purity or Turkey Hill Ice Cream for as low as $.99, Carnation Evaporated Milk for $.19 ea/ wyb 2, or FREE if you’re buying canned pumpkin, and Field or Fischer’s Bologna or Hot Dogs for $.25.

Winn Dixie — My Baton Rouge Mommy sharesWinn Dixie grocery deals including Green Giant vegetables for $.70, Pepperidge Farm 5 Cheese bread or 9ct pepperoni or deluxe Bagel Bites for as low as $1.35 each, Tostitos chips for $2, Duke’s mayonnaise for $2.60 each.

Wegman’s – This week’s Wegmans coupons and deals include Muir Glen Organic Tomato Sauce for FREE, International Delight Iced Coffee for $1.99, Barilla Whole Grain Penne for $.99 each when you buy two, and Quaker Real Medley for $.50. 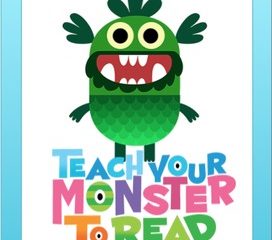