Check out the grocery deals!

Albertsons – Get the full list of Albertsons coupons including Bar-S Hot Dogs for $.87 each, Stove Top Stuffing or Heinz Gravy for $.49 each, Classico Pasta Sauce for as low as $1.29 each, and Swanson Broth for $.51 each.

Wegman’s – This week’s Wegmans coupons and deals include Wegmans All Purpose Flour for $.99, Barilla Whole Grain Penne for $.99 each when you buy 2, Bailey’s Coffee Creamer for $.89, and Stonyfield Yogurt Cups for $.62 each when you buy 3. 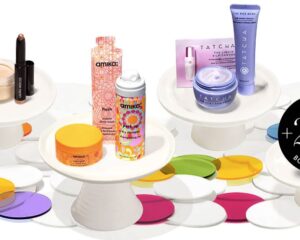