Amazon’s Deal of the Day is big savings on Prison Break season 1-4 on Blu Ray; get it today for only $39.99! This saves you $60 off the listed price! Be prepared for all the action as Michael Scofield makes desperate plans to join his brother, Lincoln Brothers, on Death Row. He stages a bank robbery to land himself behind bars with the ultimate goal of freeing them both and proving his brother’s innocence. The two find themselves in a massive web of political intrigue while fighting for their lives in this fast-paced thriller. 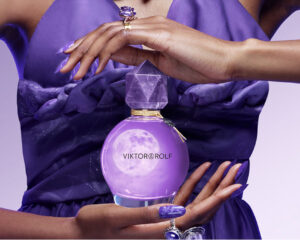