The audio CD for the Lady Antebellum Own the Night album is only $5.99 right now on Amazon! 2011 release, the third album from the award-winning Country trio. Own The Night follows the band’s Grammy winning sophomore album Need You Now. Since its release in January 2010, the album has sold over five million copies across the globe, spawned three multi-week #1 hits, taken home five Grammy Awards and scored over a dozen other award show trophies. Remember, Amazon prices can change at any time.

BLACK+DECKER 12-Cup Thermal Coffeemaker $24.29
Up to 50% off Saucony Running Shoes 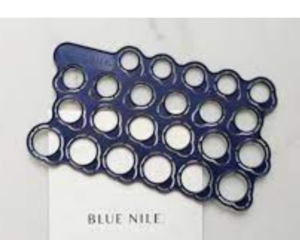