Today, June 7 only, you can score Homefront: The Revolution for Playstation 4, Xbox One, or PC for only $34.99 (reg. $49.99!). Even better, you can also get free shipping on any order of $49 or more OR snag FREE 2-day shipping with Amazon Prime. Features of this video game include: 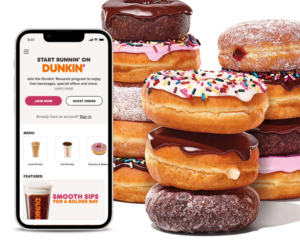