Albertsons – Get the full list of Albertsons coupons including Honeysuckle White Turkey- B1G1 FREE Now or Later with additional $25 purchase, Cool Whip Topping for $.24, Ocean Spray Cranberry Juice Cocktail for as low as $.99, and Betty Crocker Boxed Potatoes for $.74. 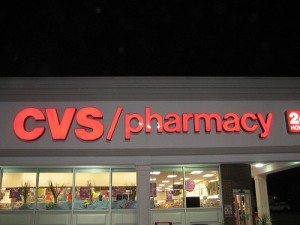