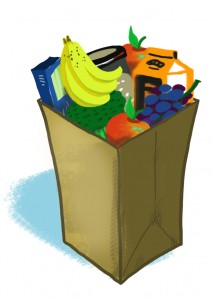 Albertsons – Get the full list of Albertsons coupons including Swanson Broth for $1, Dole Pineapple for $.75, Hershey’s Candy Bars for $.83 each, and General Mills Cereals for $1.65 when you buy two.

Kroger – Faithful Provisions shares this week’s Kroger grocery coupons, including Carnation Evaporated Milk for $.19 each when you buy two or FREE if you buy canned pumpkin, Fage or Yoplait Greek Yogurt for as low as $.40, Nestle Toll House Ready-to-Bake Cookies for as low as $.50, and Swanson Broth for $.33 when you buy five.

10 Ways to Earn Extra Money for Christmas Presents
Do this! Start a 529 plan 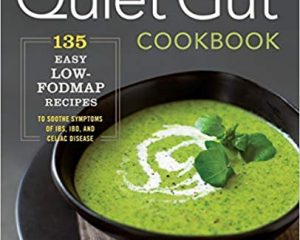