Blenders: Is the Blendtec blender worth it?
Wednesday Freebies – Free Schick Hydro Razor 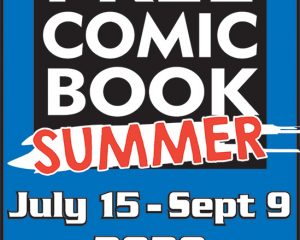