Albertsons – Get the full list of Albertsons coupons including mangos for $.50 each, Del Monte Pineapple for $.99/lb, Hormel Chili or Rosarita Refried Beans for as low as $.72 each when you buy 2, and Chobani Greek Yogurt for $.70.

Wegman’s – This week’s Wegmans coupons and deals include French’s Worcestershire Sauce for $.69, Smart Balance Spreadable Butter for $.99, Celestial Seasonings Tea for $1.69, and Skintimate Shave Gel for $.90.

Giant Eagle – Lady Savings shares this weeks Giant Eagle coupons including Wishbone Dressing for as low as $1.25 when you buy 2, Chef Boyardee Canned Pasta or Microwavable Meals for $.75, French’s Mustard for $.90, and Progresso Reduced Sodium Soup for as low as $.75.

Tips on Selling Your Clothes for Cash
Estate Sales: 10 Items You’ll Find For 90% Off 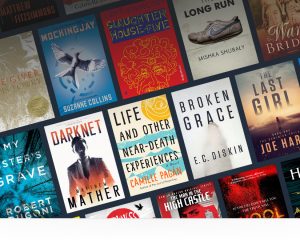