Spenders and savers can make their money work for them in a relationship.

Dan and Penny are a real couple I know. They are in their thirties with two young children, a mortgage, student loans, and car payments. One is a spender, and one is saver. The problem is neither can compromise.

Dan thinks his money is his to spend once the bills are paid and he contributes a bit to his 401(k). Penny wants to be financially prepared for every eventuality, squirreling away a medical fund, dental fund, clothing fund, and college fund. Each of them thinks the other is wrong.

Six fights Dan and Penny have about money

How do you think Dan and Penny can stop fighting about money? 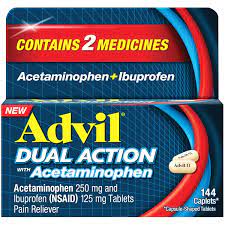