Think your baby or child is cute enough to be a model? So did I – which is why I got both my kids into modeling and acting at an early age. I figured they were young enough not to feel pressured by unrealistic beauty standards and would be able to earn a few bucks for college. Here’s my two cents on breaking in, staying in and whether it’s worth it.

Are you considering modeling or acting for your child? 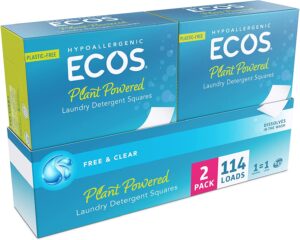