Are you a winner?!

Winners have been notified via email and have 48 hours to respond, otherwise the prize goes to the first runner up, and so on.

And the winners are… 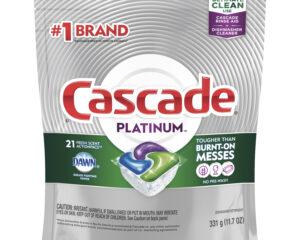