The contest to win a $100 Target gift card sponsored by StoreCrowd.com received 148 entries. Thanks to everyone who participated in this contest!

I used the site RandomNumberGenerator.com to pick a winner and three runner ups. The winner has 48 hours to respond to my notification email to claim the prize, otherwise it goes to the first runner up and so on.

And the winner is ros.writing@, who reviewed Walmart, followed @StoreCrowd on Twitter and became a Facebook fan of the review site.

The first runner up is marivel924@, who reviewed Aeropostale.

The second runner up is elgrandemich@, who had nine entries including blogging about the contest.

The third runner up is jmatek@, who submited eight entries. 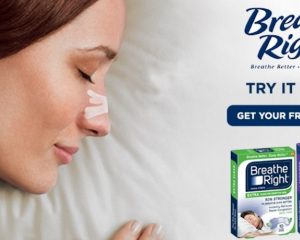