I’m the first to admit that my bargain hunting instincts fail from time to time. The most recent example of this is two doubly wrapped bags of chopped green and red peppers that are consuming roughly 13 percent of my freezer.

I bought the peppers on super sale at my local Albertsons. They were, if my spite allows me to remember correctly, about $.50/lb. I was so excited by the rock bottom price – they never dip below $.89/lb – that I loaded two plastic bags full with the crispy vegetables.

At the checkout counter my copious quantity of peppers perplexed the cashier, who apparently did not get the memo…… about stockpiling on sale.  She asked what I was cooking that day.

“Oh, nothing.” I said, slightly defensive about my purchase. “I’m going to freeze them.” Didn’t she know green and red peppers freeze well, just like every other vegetable?

Two weeks later I used a few of the frozen peppers in a stir-fry and discovered the source of the cashier’s confusion. Peppers, as it turns out, do not freeze well. When you cook them they turn mushy.

Which leaves me with two questions. What do I do with these extra frozen peppers? And what vegetables DO freeze well?

Welcome to Bargain Babe!
Veggies: which ones freeze well? 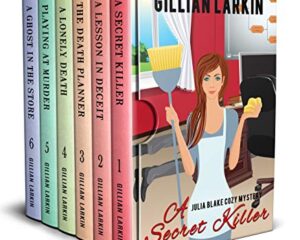