Until May 7 you can snag Up to 50% Off New Spring Styles from Disney! Choose from bibs, pajamas, dresses, and much more. There are also a large variety of Disney characters including everyone from Elsa to Winnie the Pooh!

Some nice deals we spotted… 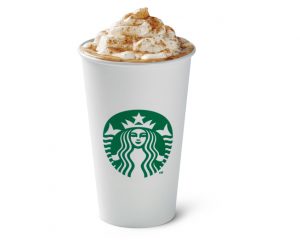