A newish site called barHappy lists happy hour specials in 18 major cities across the country. Within a city, you can click on a map for bargains by neighborhood. Pretty snappy. I also like the site’s slogan: Don’t worry, barHappy!

In Los Angeles, there are 905 bar specials listed, from $2.75 drafts at Sports Harbour in Marina del Rey to 50% off appetizers at Michael’s Bar & Grill in Burbank. Other cities include

You can narrow down your search with incredibly specific terms to find (for instance) karaoke, a ping pong table, or a beer garden. Once you click on the neighborhood you want to find bar deals in, make sure to click on the blue “Go” arrow to see the specials. You can also see what specials are listed by day of the week.

Users can log in to share a deal or use the site without sharing any info.  There is a points system for folks who share deals, though it’s unclear what rewards those points bring. Joining means creating a username, sharing your email, and setting up a password. Simple. Businesses looking for publicity can create a profile and add their own specials.

The site is easy on the eyes and fairly intuitive to use. BarHappy lacks an “About Us” page, but its blog dates back to December 2010 and is based out of New York City.

Stop being stingy with sunscreen, paying for college, and overspending on daily deal sites
Gift cards with perks 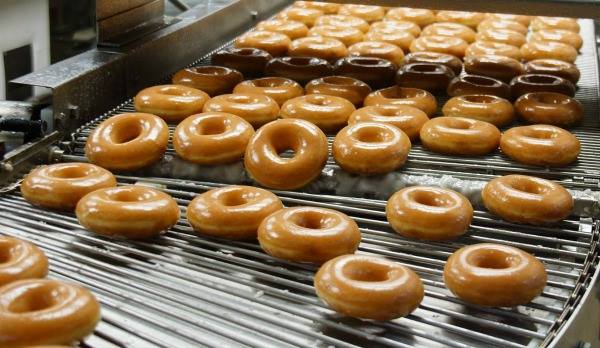