One of my longtime readers and tech gurus sends this tech tip!

Here’s my geek bargain of the week: DealExtreme.com is a great place to buy those little electronic bits you want or need.

Since my laptop’s sound chip is dead, I bought a USB sound card for…wait for it…$2.26. And it works! And best of all, I bought the one item for less than $3 and THERE’S NO CHARGE FOR SHIPPING.

How do they do it? Well, you can’t use a credit card. You must use your PayPal.com account. That’s how they avoid hefty credit card fees and sell you cheap stuff cheaply.

Other great deals include a USB Bluetooth adapter (to hook up a wireless keyboard or mouse to your old computer; or connect your phone to a PC to transfer files) for $1.98, an iPod charging/data cable for $1.98 (and who doesn’t need an extra five or six of those?),  an iPhone car charger for $4.68 … and click the “$2 Gadgets” tab for a few dozen items between 78 cents and $2.99 (OK … so they’re not all $2, but they are all cheap).

DealExtreme ships from Hong Kong, and the last item I ordered took about a week and a half to get here. But to only pay $2.26, with no shipping, I’m more than willing to wait.

Note to readers: always check a website’s return policy and if there is a working customer service number before you buy. Credit cards provide built-in purchase protection that PayPal lacks. Just something to keep in mind. 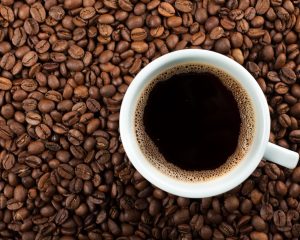