With all the holiday cooking and baking that goes on, it is likely that you will open a recipe (like one of Yazmin’s non-traditional desserts) and discover you are out of an ingredient. Sometimes going to get that missing item can be impossible (snowed in) or expensive (saffron is $40 per ounce or more). What’s a cook to do?

If you understand what each ingredient is doing in the recipe, you can find something else that will do the same thing.

For instance, cream of tartar is something that is NOT on the shelves of most cooks. But it tends to show up in holiday recipes. Cream of tartar can be used for three main reasons:

If you don’t have any cream of tartar, you can substitute

Unfortunately, there appears to be no really good substitute for the most expensive spice in the world, saffron. There are substitutes for the color: marigold petals, safflower or food coloring. A somewhat workable substitute for the flavor is turmaric. Trader Joes carries their own brand of saffron which is cheaper than most places and has a passable flavor.

A great source for substitutes for just about anything is The Cook’s Thesaurus.

Do you have a substitute that you use in cooking? 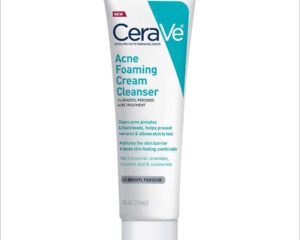