A friend of mine told me to scratch up my iPhone to make it less appealing to thieves. (It was almost stolen once). Apparently, people are craven enough to steal, but not unless an item is shiny and new.

My friend, who rides an expensive bicycle everywhere, said people tend to overlook it because he has “roughened it up.” I suggested this tactic to my dad, who owns an electrical bicycle to save money on gas. He said he wouldn’t damage his bicycle because of the money he spent.

I agree with my dad. I wouldn’t go as far as defacement to keep something from being stolen. Would you?

Think of all the money you’ve spent to buy it new. Plus, once damaged, will the item be as appealing to you? My friend said this was his way of protecting his investment. But I don’t see it as saving money. In the long run, I see it as losing money.

If I were to scratch my cell phone and later wanted to sell it, the phone would not be as valuable. Perhaps more importantly, damage is no guarantee against theft. I could damage my iPhone and still have it stolen.

What do you think – is my friend who damaged his bicycle protecting his investment? Would you create the illusion of having a beat up item to keep it from being stolen? 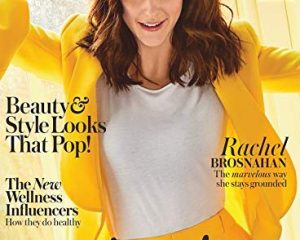