A few weeks ago I was buying running shoes at a runner’s store – the kind where the salesperson watches your stride and recommends shoes based on how your ankles bend – when I got a discount even though I had no negotiating chips.

Mentally I had decided to buy the shoes when I asked if he had any promotions going on. I was committed, but why not ask anyway? The store wasn’t exactly busy. The salesman immediately replied he could knock 10 percent off. Wow!

It was almost too easy. I had to wonder if the economy played a role. 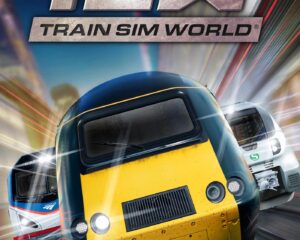