Today, Oct. 21, you can grab Hill Street Blues Complete Series (DVD) for only $79.99 (reg. $199.99!). “Hill Street Blues,” winner of 26 Emmy Awards and critical acclaim throughout the 1980s, is the gritty, police drama featuring flawed law enforcement heroes who also battled personal demons and a dark side. If you like Law & Order you’ll love this series! Check out the movie description below for more details.

For the first time ever, the complete series of Steven Bochco’s landmark drama Hill Street Blues has arrived on DVD. Originally broadcast on NBC from 1981 to 1987, these 144 episodes represent compelling and groundbreaking television at its finest.

’Let s be careful out there, ’ advises Sgt. Esterhaus every morning at roll call. And as the officers and detectives at the Hill Street station house patrol their city’s streets, they must indeed maintain a careful balance between serving their citizens and inciting hostility from criminal elements. Yet as dangerous as their precinct is, the men and women of Hill Street often find that their biggest battles involve protecting themselves from the Public Defender’s office, self-serving bureaucrats and each other.

An incredible ensemble cast (including Daniel J. Travanti, Veronica Hamel, Bruce Weitz, Dennis Franz and Betty Thomas) and sharp, layered writing helped make Hill Street Blues the most acclaimed and influential series of its day. The winner of 26 Emmy Awards (including four for Outstanding Drama Series) and a mainstay on any roll call of the greatest television shows of all time, Hill Street Blues: The Complete Series is unquestionably a must-have for any fan of engrossing and classic television. 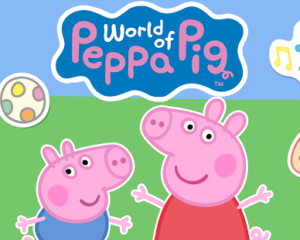