Today, July 19, you can score the highly rated novel, The Wind Is Not a River(Kindle Edition)

, for only $1.99 (reg. $26.99!). This book tells the story of a husband and wife’s survival through WWII. According to reviewers, this novel has a bit of something for everyone. It’s a war story, a love story, a mystery and a story of survival. Check out the book description below for more details.

The Wind Is Not a River Book Description

The Wind Is Not a River is Brian Payton’s gripping tale of survival and an epic love story in which a husband and wife—separated by the only battle of World War II to take place on American soil—fight to reunite in Alaska’s starkly beautiful Aleutian Islands.

Following the death of his younger brother in Europe, journalist John Easley is determined to find meaning in his loss. Leaving behind his beloved wife, Helen, he heads north to investigate the Japanese invasion of Alaska’s Aleutian Islands, a story censored by the U.S. government.

While John is accompanying a crew on a bombing run, his plane is shot down over the island of Attu. He survives only to find himself exposed to a harsh and unforgiving wilderness, known as “the birthplace of winds.” There, John must battle the elements, starvation, and his own remorse while evading discovery by the Japanese.

Alone at home, Helen struggles with the burden of her husband’s disappearance. Caught in extraordinary circumstances, in this new world of the missing, she is forced to reimagine who she is—and what she is capable of doing. Somehow, she must find John and bring him home, a quest that takes her into the farthest reaches of the war, beyond the safety of everything she knows.

How I Grew My Business Into a Successful Franchise in 4 Years
Extra 50% Off All Women’s Sale Shoes at Aldo! 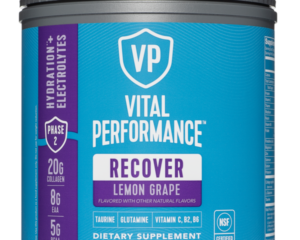