What other cities would you like me to feature?

Here is a round up of this week’s Groupon deals, which are generally available for 24-72 hours only. If you live in LA or NYC, where there are a handful of “social coupon” sites, sign up for Yipit.com, which aggregates all the deals in your town.

Los Angeles – Get $130 worth of yoga and spin classes at Lotus Kitty in Studio City for $40. I’ve never been to a spin class, but this winter when I can’t ride outside I may try one out.

San Diego – Weekend pampering! Get a $30 mani-pedi for just $15 at Metro Nails in Hillcrest.

Houston – Get your heart beating with a five-lap ride along at Racing Adventures. Using Groupon you’ll pay $49, not the usual fee of $99.

Dallas – Munch on $20 worth of burgers and more at Village Burger Bar (two locations to chose from) for just $10.

Get an extra 6% back on the Groupon purchase price when you shop through eBates. Get the most out of Groupon with this Groupon tricks.

Signing up supports BargainBabe.com. Stay on top of the latest strategies, coupons, and inspiration to save money everyday with BargainBabe.com’s email list.

Credit card regrets: what I wish I hadn’t bought
Month of groceries for $30, KFC for life, and house sitting rules 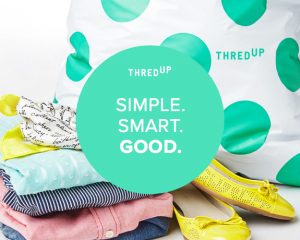