Albertsons – Get the full list of Albertsons coupons including Fresh Express Salad Kits for free when you buy one with a coupon, Mangos for $.50 each, and Albertsons Chicken Drumsticks, Thighs, Whole Chicken Legs, or Whole Fryer for $.99/lb.

ShopRite – Living Rich With Coupons posted this week’s ShopRite coupons. Highlights include Joy Ice Cream Cones for free plus $.55 money maker after coupon & eCoupon, Mueller’s Pasta for as low as free after coupon, Golden Ripe Bananas per pound for $.49, and Kellogg’s FiberPlus Bars for as low as $0.49 after coupon.

Stop & Shop – Look for this week’s Stop & Shop coupons on Friday, the beginning of their sale cycle. Or shop by today for this week’s sale, including Betty Crocker Suddenly Salad for as low as free after coupon, Ronzoni Pasta for $1, and French’s Classic Yellow or Spicy Brown Mustard for $.90 each after coupon.

Wegman’s – This week’s Wegmans coupons and deals include Florida Sweet Corn for $.33 each, Heinz Ketchup for $.99, Suave Naturals Shampoo for $.87, and Colgate Triple Action Toothbrush for $.19.

Giant Eagle – This week’s Giant Eagle coupons and deals include Lean Cuisine for $1.63, Smucker’s Toppings for as low as $.50, Mott’s Applesauce for $1.33, and Betty Crocker, Ocean Spray, or Mott’s Fruit Snacks for $.79. 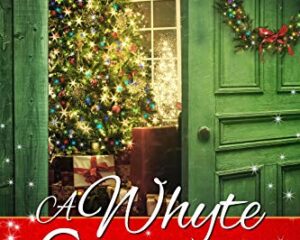