Winn Dixie – My Baton Rouge Mommy shares Winn Dixie grocery deals. Highlights include General Mills cereal for as low as $1.95 each, Mangos for $1 each, Sanderson Farms family pack leg quarters or whole chickens for $0.89/lb, General Mills for $1.95, and Ken’s Salad dressing for $.85.

Ralphs – Get all the Ralphs coupons later today. Our tips for saving money at Ralphs.

Albertsons – Get the full list of Albertsons coupons including fresh green beans for $.99/lb, Barilla Pasta for $.75 after discount, Starbucks Ice Cream for as low as $1.99, and Essential Everyday Fabric Softener for $.99.

Giant Eagle — This week’s Giant Eagle coupons and deals will be up tomorrow.

Kickstarter: A way to get free money!
Get paid to workout at the gym 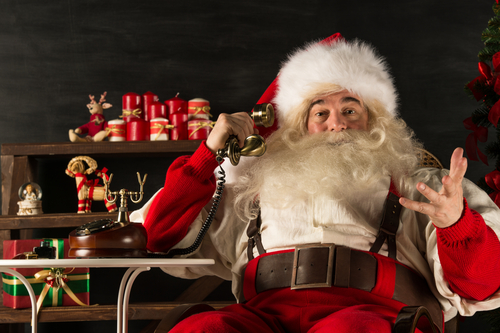