Publix – Southern Savers posted this week’s Publix grocery coupons. Highlights include Kraft Fresh Take for as low as free, Hunt’s Ketchup for $.12 – $.47, Dial or Tone Body Wash for $.99, and Puffs Facial Tissues for $.75.

Winn Dixie – My Baton Rouge Mommy shares this week’s Winn Dixie grocery deals. Highlights include Starbucks Ice Cream for $1.75, Arnold or Oroweat multi-grain or wheat sandwich thins $1.85 each, Jumbo yellow onions $0.79 per pound, and On the Vine tomatoes for $1.69 per pound. 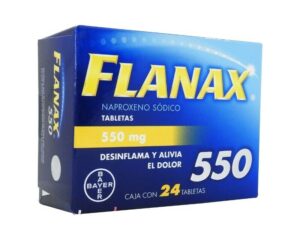