Albertsons – Save at Home Mommy lists this week’s Albertsons coupons. Highlights include Palmolive 2x Dishwashing Liquid for $.74, Yoplait Greek Yogurt for $.75 when you buy two, and Chef Boyardee Pasta Microwave or Canned with Meat for $.88 when you buy four.

ShopRite – Living Rich With Coupons posted this week’s ShopRite coupons. Highlights include Barilla Pasta for as low as free, Bumble Bee Solid White Tuna as low as $0.49 each after coupon, and Old El Paso Taco Seasoning for as low as free.

Stop & Shop – Look for this week’s Stop & Shop coupons on Friday, the beginning of their sale cycle. Or shop by Thursday for this week’s sale, including Pom Wonderful Lite Juice for as low as $1 after coupons, Chicken of the Sea Chunk  for $.89, Hunts Ketchup for $1, and Yoplait Yogurt Cups all varieties as low as free.

Winn Dixie – My Baton Rouge Mommy shares the Winn Dixie grocery deals. Highlights include Kraft BBQ sauce for $.90 each, French’s mustard for $.85, Hormel Chili for $.87, and Colgate Toothpaste for $.49.

Giant Eagle – This week’s Giant Eagle coupons and deals will be up later today. 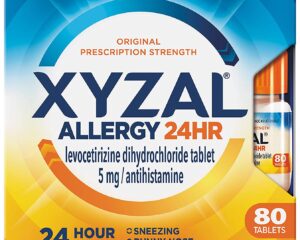