Wegman’s – This week’s Wegmans coupons and deals include Softsoap Liquid Handsoap for $.49 each, Hunt’s Tomato Paste for $.50, Hunt’s Tomato Sauce for $.33, and Aquafresh Toothpaste for $.69.

Albertsons – Get the full list of Albertsons coupons from Save at Home Mommy. Highlights include large mangos for $.69, Tide Liquid Laundry Detergent for $2.99, and Keelex Facial Tissue Cool Touch for $1. 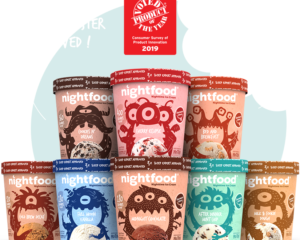