Congrats to all the winners and runners up of our final five Back to School Win Giveaways contests. The winners have been notified via email and have 24 hours to respond. If not, the prize will go to the first runner up and so on. And the winners are…

$100 in clothes and books from Threadless

$100 of quick dinners from Michael Angelo’s

$100 in glass straws from Strawesome

$100 back to school gift backpack from CVS

Your tip: Target deal on school markers
Where to compare prices on that specific thing you want?! 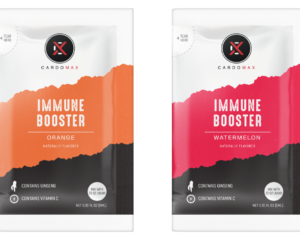