An example of a Groupon voucher.

I occasionally feature Groupon deals and “social coupons” from similar sites like LivingSocial, FamilyFinds, and more. But I’m not sure if anyone is taking advantage of them. Are you interested in seeing more Groupon deals?

I like Groupon because I pay upfront for the discount – locking my savings – then have a few months to redeem the voucher. Most recently, I got a fantastic Groupon deal at The Body Shop. The deals are usually for at least 50% off the service or product and sometimes the savings are as much as 90% off. If you’re wary of Groupon, there’s nothing to be worried about. Just read the The Fine Print on the deal page to make sure to can comply with the terms. They are often very reasonable.

Here are a few current deals from Groupon and other deal sites.

So, are you interested in seeing more Groupon deals? Let me know by leaving a comment, otherwise I may faze them out. Thanks for your feedback! 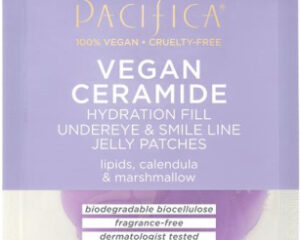