This list now includes San Jose, as per Linda’s request and Providence, as per Meital’s request. What other cities would you like me to feature?

Wine discount – Pay $25 for $75 with this wine disocunt at WineInsiders or Barclays Wine.

Homemade beer – Get a homebrewing kit for $64.

Los Angeles – Pay $10 for $20 of drinks at The Gaslite in Santa Monica. Get a discount on a Brazilian blowout at Kimarge Salon when you pay $125 for a service worth $380. More offers. 15 deals total.

Houston – Get a box at the Houston Astros games for $20, normally worth $41. Three games to chose from. 16 deals total. 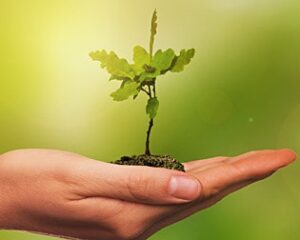