BargainBabe.com readers are above average – way above! A whopping 75 percent of readers pay off their balance every statement, according to a recent poll in which 161 readers voted. Wow! The national average is 59 percent.

Just a smidge – 22 percent – of BargainBabe.com readers carry a balance. That is half the national average of 41.37 percent of Americans who carry a credit card balance. Another 3 percent of readers chose the ambiguous “other” option, including Danielle, who said “I can’t get a credit card, because I don’t have a credit card.” Hmm, really?

These impressive stats got me thinking…are BargainBabe.com readers above average savers?

Vote first then I’ll tell you how you compare to the national average on the next page!

Do you save four percent of your income or more? Then you are above average. The personal savings rate decreased from 4.2 percent in December 2009 to 3.3 percent in January 2010, according to today’s press release from the U.S. Department of Commerce. 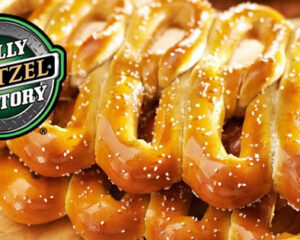