I’m sad to report that the baby crow that landed on my deck and was learning to fly has died. After I took the flying video he spent the night under our bench, huddled quietly out of sight from the cats, and woke the next morning. He pooped a few times and then died.

Hubby double checked by poking him (gently) with a stick. Had we known him longer (or had a dirt yard) we would have given him a pet funeral, like my Mom always did for our rats, cats, guinea pigs, chickens, dogs and hamsters. She would call us out to the yard and we would take turns saying something nice about the pet while crying.

Instead, Hubby called animal control, which sent a policeman with a strong knock. “He didn’t make it, did he?” the man said when I opened the door. “The parents probably kicked him out of the nest because they could tell something was wrong with him.”

I shurgged and showed him onto the deck. The policeman scooped up the baby bird into a black garbage bag. This way the other babies have more to eat. Survival of the fittest. 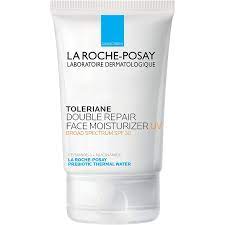